A Volvo Amazon body on a Tesla Model S chassi. The TeZon started in the head of Tom Zidek, a gearhead with extreme interest of future and sustainable technique develpoment.

Simply put, the modern technology from the Tesla is mixed with the nearly 60-year-old bodies from the two Volvo Amazons.

“In the 60s, especially the Amazon Kombi was built as a family do everything car. You were able to tow a trailer, fit the whole family and the dogs in, or put skis or surf boards on the roof! With The TeZon, we want to keep this spirit alive and move it into todays world.” – Tom Zidek. 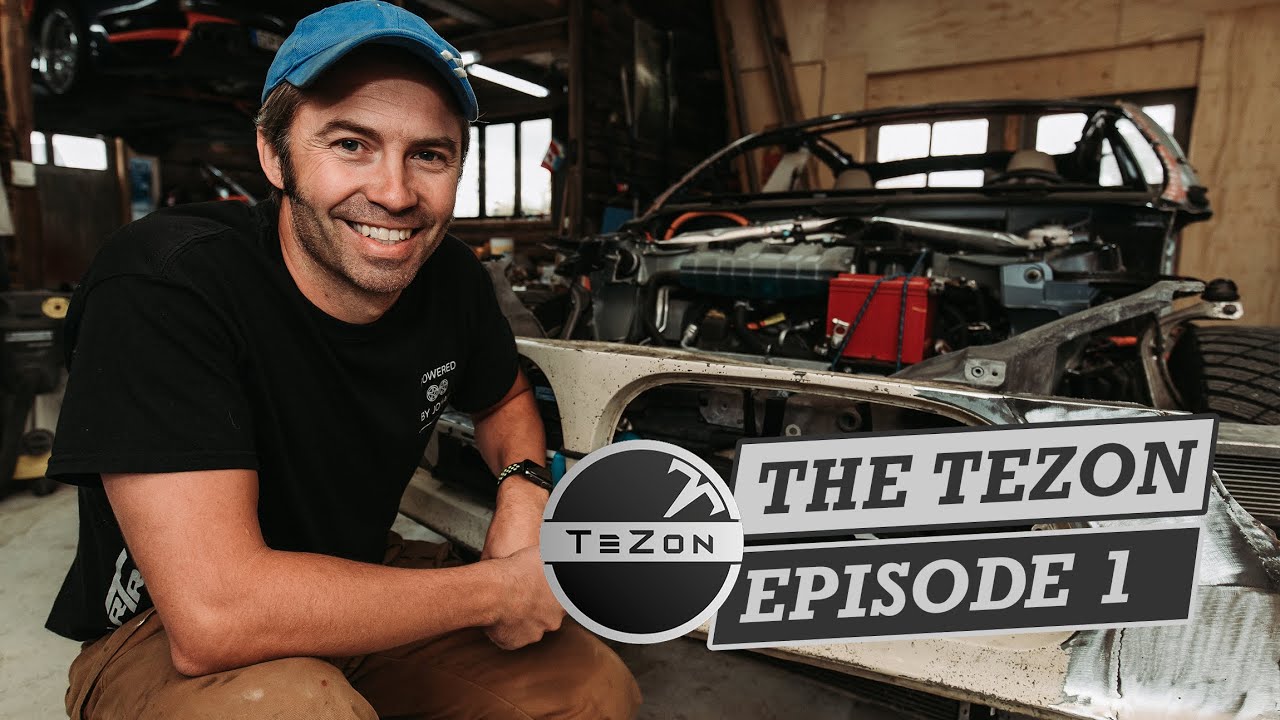 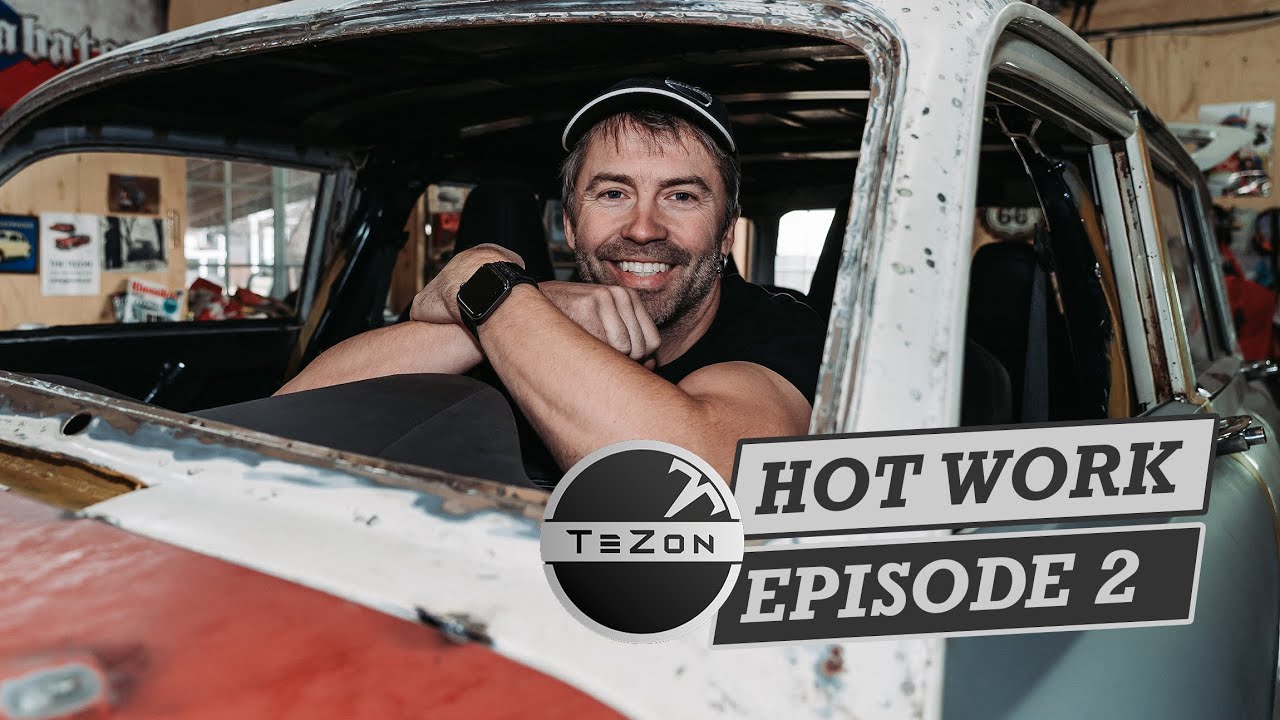 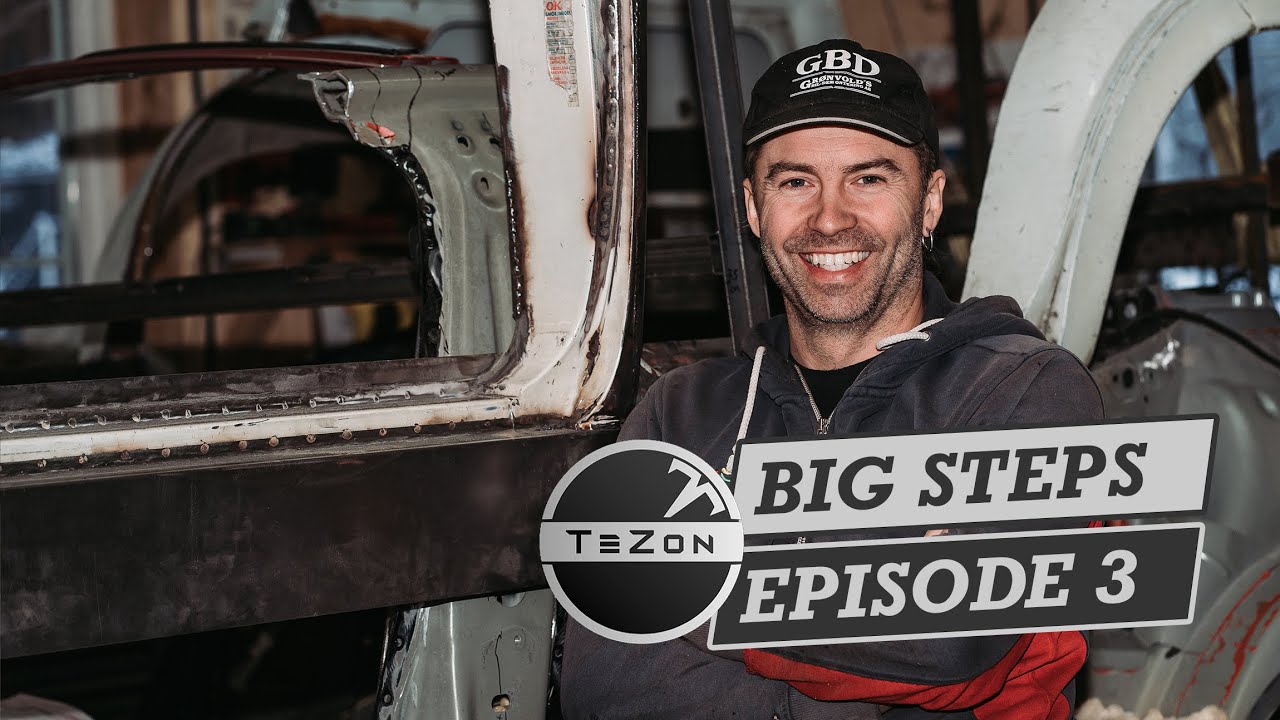 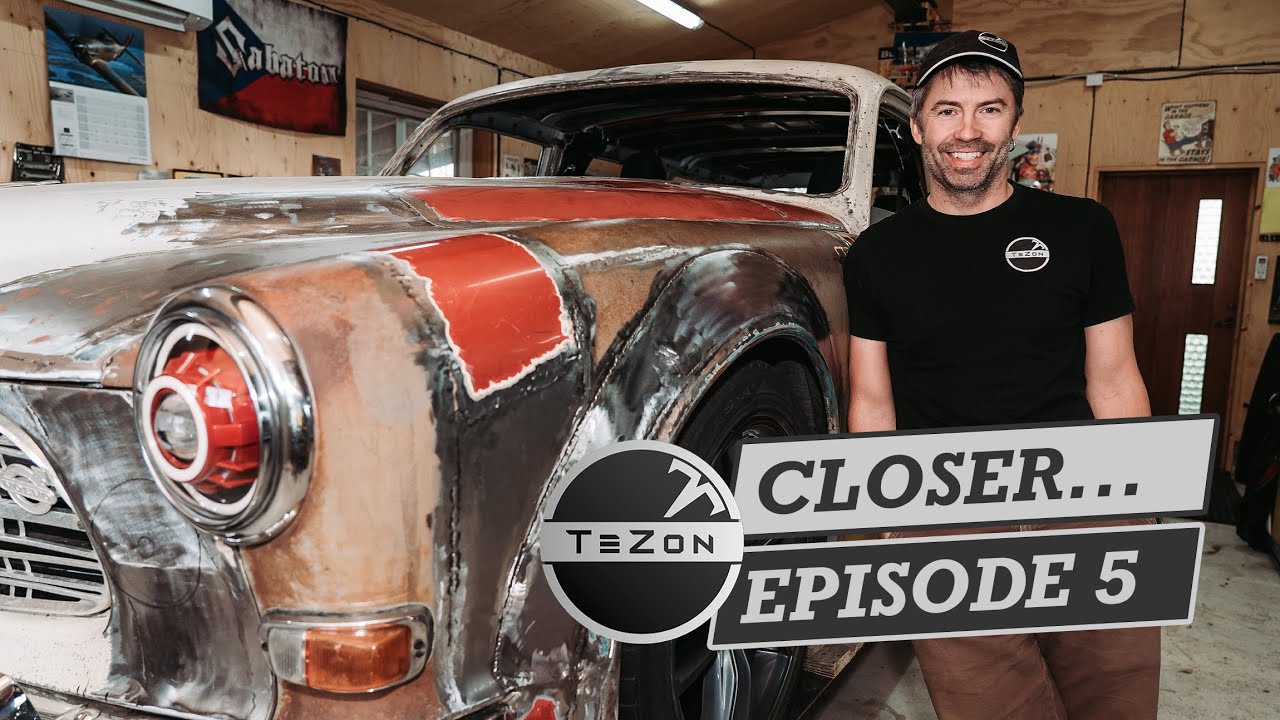 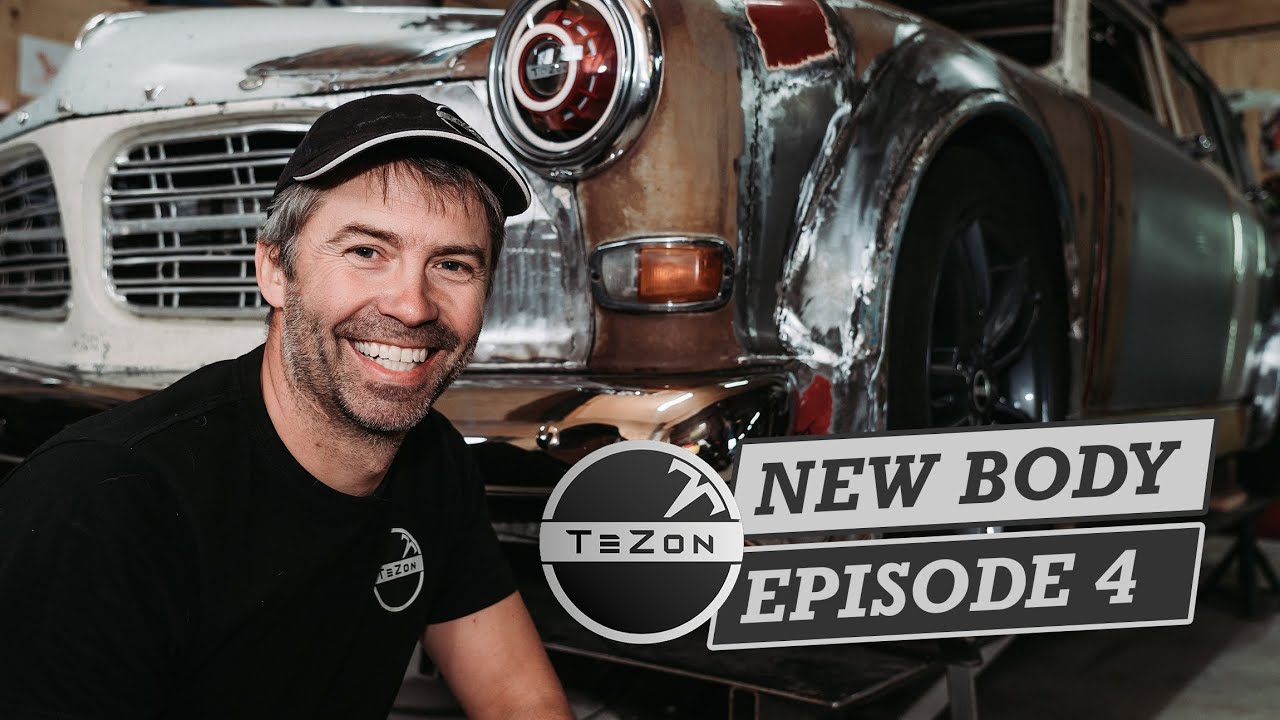 If you have any questions about The TeZon or regarding sponsorship, feel free to contact us.